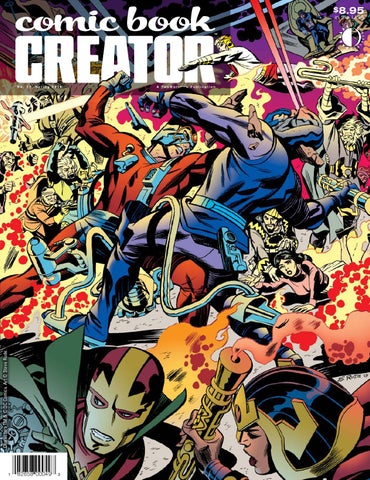 The Wrecking Crew is a team of four fictional supervillains—Bulldozer, Piledriver, Thunderball, and the Wrecker—appearing in American comic books published by Marvel Comics.While not featured on the cover, the Wrecking Crew's first appearance is in The Defenders vol. 1, #17 in November 1974.Created by: Len Wein, Sal Buscema. 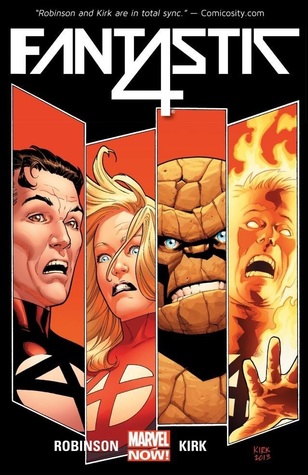