Velma Dinkley is a fictional character in the Scooby-Doo franchise. She is usually seen wearing a baggy orange turtleneck, short red pleated skirt (or in later episodes an A-line skirt, or sometimes shorts), knee socks, Mary Janes, and most prominently, a pair of square glasses, which she frequently loses.She is seen as the brains of the group.First appearance: "What a Night for a Knight" . 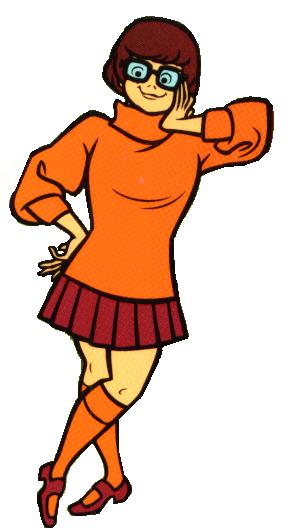 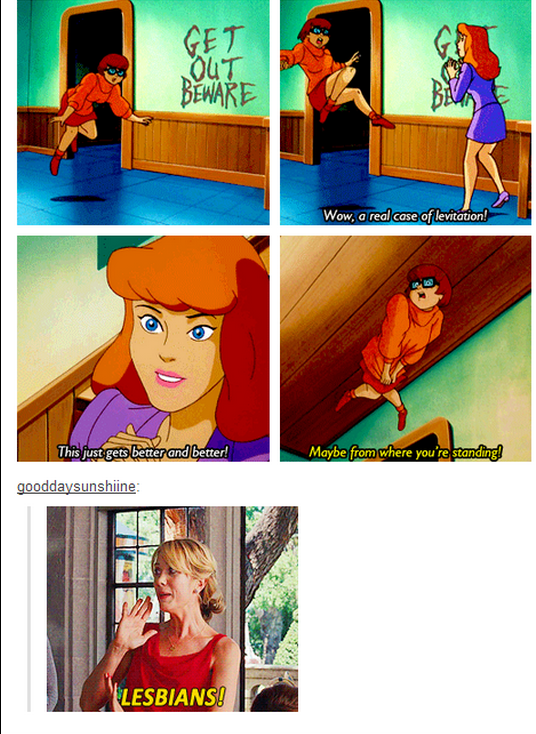