Women in Macau, as described by Candice Chio Ngan Ieng, president of the Macau Women's General Association (AGMM), in 2010 are currently defining themselves as capable and irreplaceable powers to Macau's modern-day civilization. This change is happening despite the slowness in the Macanese people's absorption of the ideological concept of gender equality. 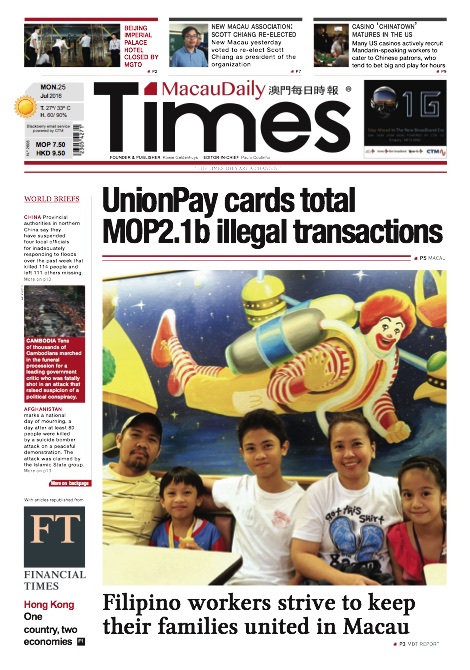